Bill Lark Inducted into the Whisky Hall of Fame

END_OF_DOCUMENT_TOKEN_TO_BE_REPLACED 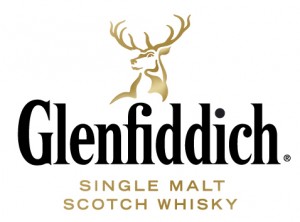 William Grant & Sons Australia present An evening of sublime whisky The fantastic people from Grants are coming to Tassie, and bringing with them 8 of their best whiskies for us to sample – a guided masterclass of the Grants range. Whiskies will include Glenfiddich, Balvenie and a few other impressive drams… Where: Warratah Hotel (272 Murray …

END_OF_DOCUMENT_TOKEN_TO_BE_REPLACED 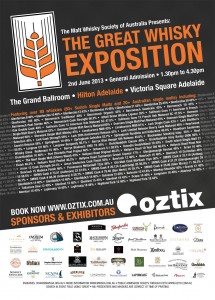 If you love your malt whisky, then this is the event for you! Join us and a stack of TWAS people there. More information at www.mwsoa.org.au. All enquiries to chair@mwsoa.org.au.

WIZARDS OF WHISKY
AUSTRALASIAN DISTILLER OF THE YEAR 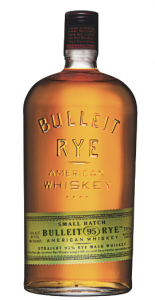 Crafted from a mash bill of 95% rye and 5% malted barley, Bulleit Rye has the highest rye content of any American whiskey available on the Australian market, making it sought after by bartenders worldwide.

Bulleit Rye fully matures in new white American oak barrels for between five and seven years, giving it a light, sweet flavour. Amber in appearance, it displays appealing biscuit aromas with hints of spice, with white raisins and dried apricots on the nose and smooth, dry notes of maple and oak on the palate.

Jura distillery has added a 30 year old single malt whisky to its collection.

Called the Standing Stone, or ‘Camas an Staca’ in Gaelic, the new expression takes its name from the largest of Jura’s eight standing stones. Known as ‘The Bay of the Protecting Rocks’ this imposing 12 foot obelisk is reputedly all that remains of a stone circle laid some 3,000 years ago by the earliest Diurachs to appease the spirits.

The iconic Jura bottle is presented in a beautiful display case that opens its doors to showcase the bottle and reveal the story of the whisky. Meticulously detailed, the bottle is in-filled with copper wax, with a matching metal plaque.

Jura ‘Camus an Staca’ will be available for purchase in selected whisky stores across the world from December at RRP £350 per 70cl. 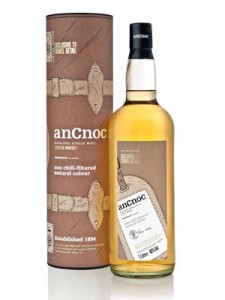 anCnoc Highland Single Malt Scotch Whisky will unveil its first Peter Arkle limited edition travel retail exclusive, to mark its collaboration with the New-York based Scottish illustrator. The partnership, which launched earlier this year to bring the spirit of anCnoc’s ‘modern tradition’ positioning to life, has seen Arkle develop a range of anCnoc designs, each based on distinctive aspects of the Knockdhu distillery. 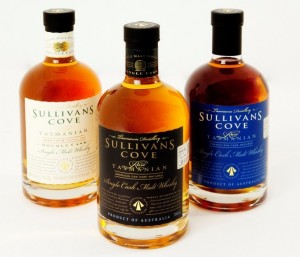 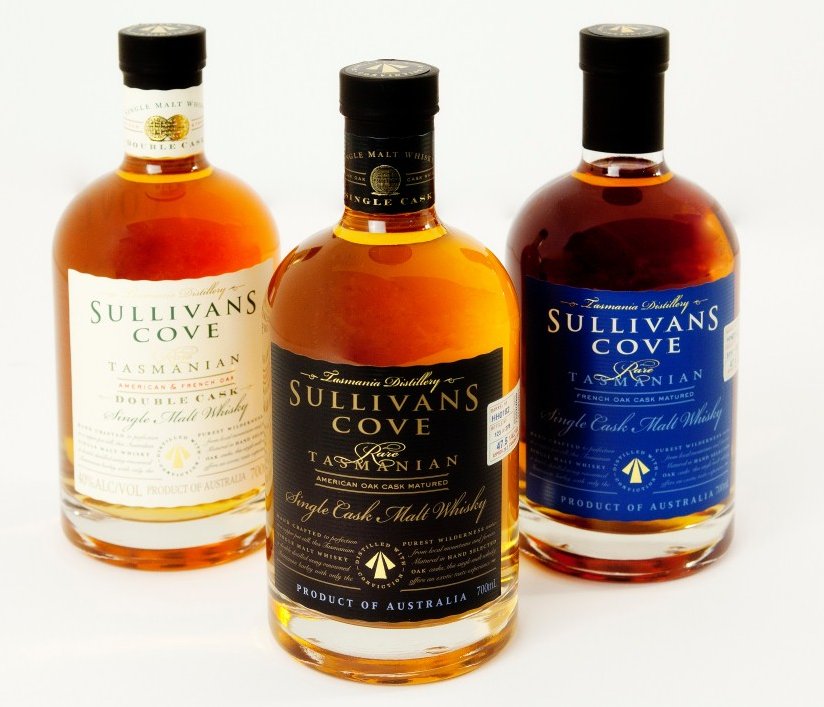 Sullivans Cove, Tasmania’s multi award winning luxury single malt will be available at the Le Clos store in Dubai airport as of November this year. This is the first Tasmanian whisky to be stocked at the top end store which is famous for setting a world record after a customer spent US$107000 on eight bottles of wine in 2010 and was voted “Travel Retail Operator of the Year” in 2009.

“Tasmanian whisky is really taking off across the world, mainly because of its extremely high quality. We are seeing a growing cult following for our whiskies, and recognition such as this to be stocked next to the world’s best wines and spirits in a store of the caliber of Le Clos is further testament to the hard work that we are doing here at home”, said Patrick Maguire, Master Distiller of Sullivans Cove. He added, “I am really proud that Sullivans Cove is leading the way for Tasmanian whiskies.”